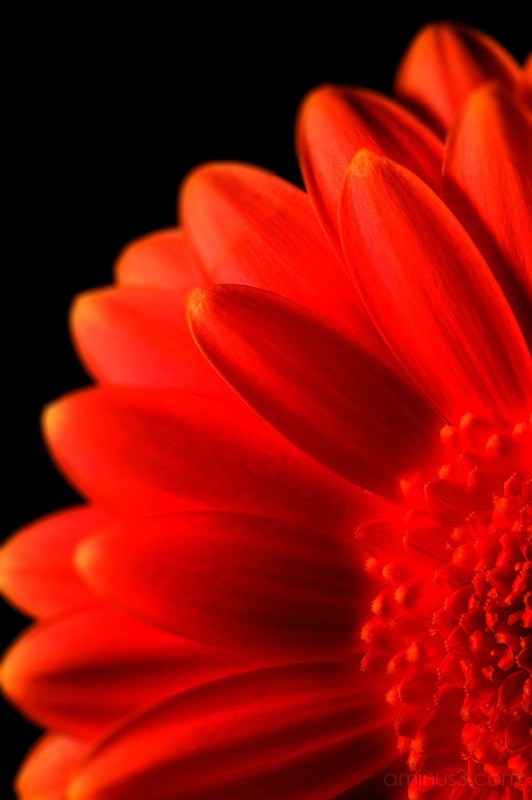 The next couple of shots are of flowers shot with effects filters in front of the lens.

I was messing around with coloured gels in this one, and quite like the effect the red filter had on the light orange flower. It was taken indoors and artificially lit

I'm going to be away this weekend, so will catch up with everyones blogs early next week. Thanks for any comments in advance

The filter worked really well it's a wonderful shot!