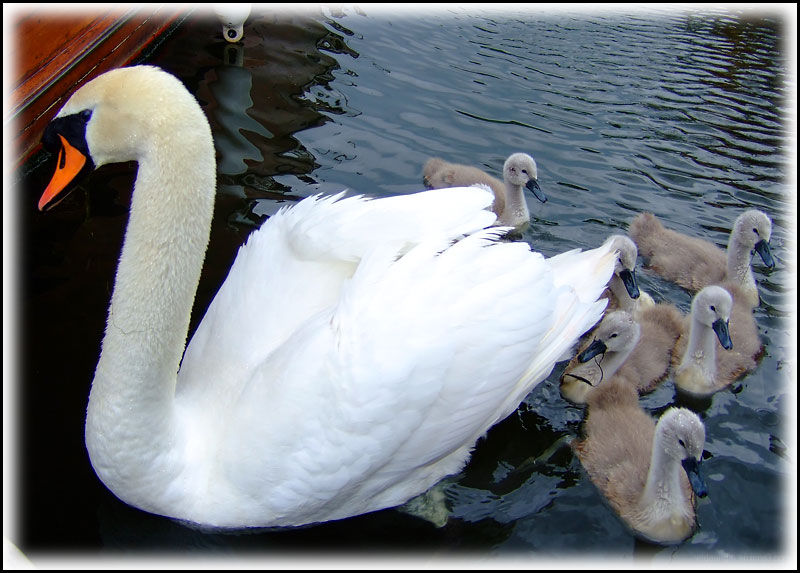 Last image of a little set of 'cameo' images from time I spent living on a boat at Newark on Trent. All the following are little random images of bit of things - funnels, ropes, kettles, pales etc, that I hope gives a little flavour to the visual world of living on the water.

This is awesome Richard. Great series all the way around. Happy Holidays!

How sweet !! Wish you that sweetness for your XMas Eve, Richard*

They're just to cute, following their mother.. !
I wish you a Merry Christmas Richard !

Great image . All the best to you for the holidays .

Very good composition and capture.
Merry Christmas to you and yours.

awww, how sweet. One of the joy's of living on the water I'll bet.

A great family portrait, Richard. Merry Christmas to you and yours!

Merry Christmas to you Richard!!