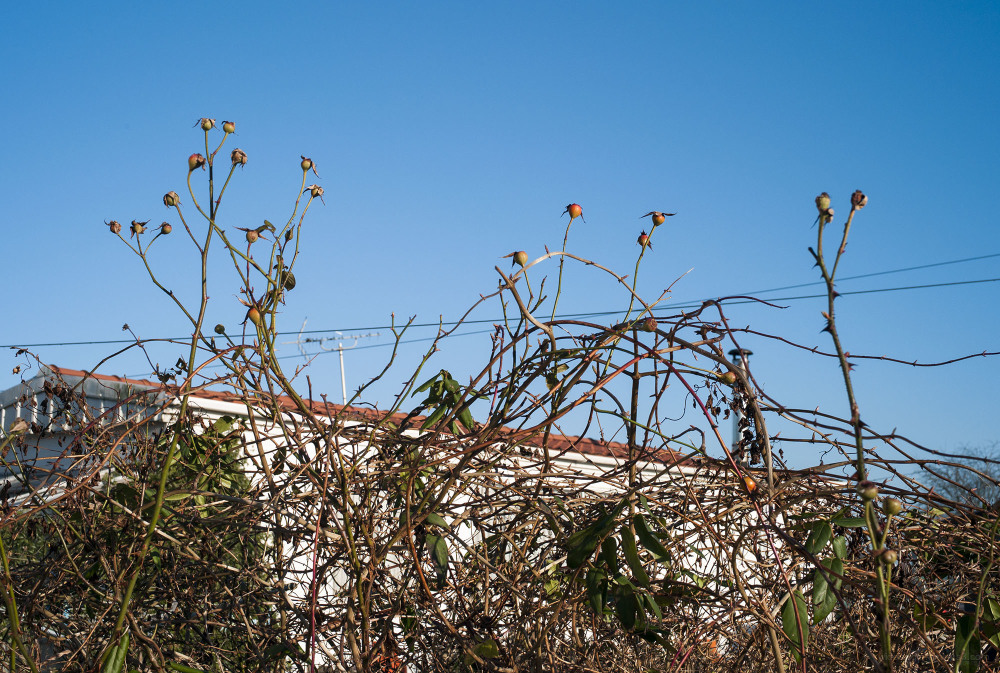 Posted by Richard Irwin (Belper, United Kingdom) on 8 May 2018 in Lifestyle & Culture.

This series of images were taken whilst I was living in a mobile trailer at Beeston Marina. This set of images was taken in early 2015. I lived here four four years before moving onto a narrowboat, and this short documentary is just a little cameo of the predominant features of the place, notably of wires, pylons, TV antennas, concrete, tangled plants and grey clouds. Despite the poverty and bleak outlook of the place, it was still a nice place to live, and I have mostly happy memories of my four years there.